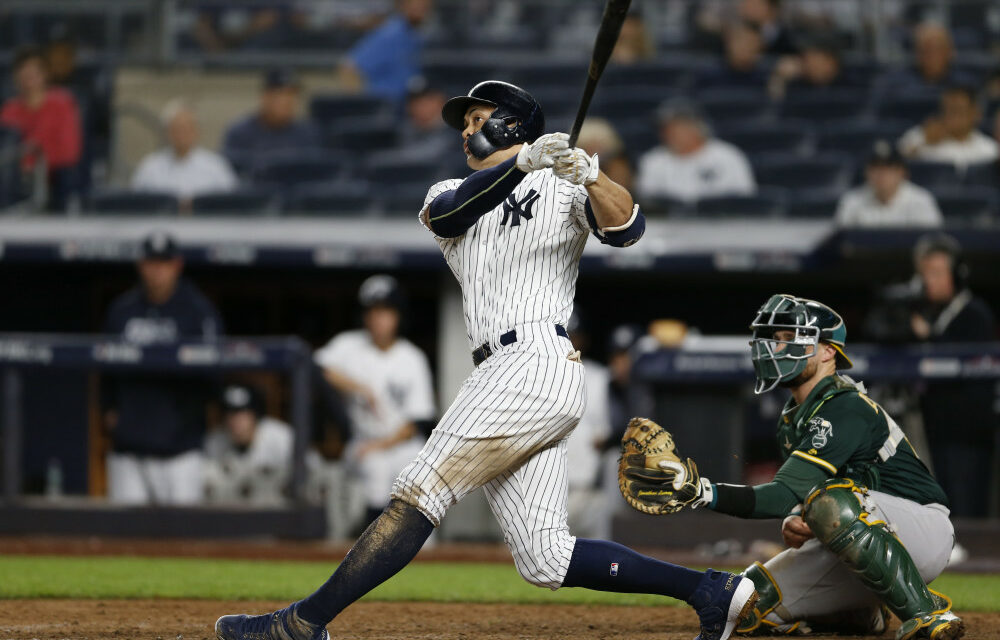 Spring is in full swing, and baseball fans are enjoying the beautiful weather at the ballpark, watching their favorite teams compete on the diamond. It’s a great time of year, as technically every team is in position for a potential playoff berth, and motivation is high across the league.

Saturday’s slate of MLB action brings some great day games, so fans have the opportunity of parking themselves on their favorite piece of furniture to watch the action, if they choose. With that said, here are our best bets for today.

Yankees -250 — It’s the biggest chalk on today’s card, and while we don’t generally advocate laying the big wood, New York should certainly be included in any parlay card. The game features two teams in opposite situations, as the Yankees are looking to build a winning streak during this nine-game homestand, while the Royals have been sellers, and are faced with the strong possibility of a 100-loss season.

Masahiro Tanaka is great at home, while Heath Filmeyer is not so much on the road (2.91 vs 6.00 away last season). Back the slugging Bronx Bombers at Yankee Stadium, where they thrive in day games, against the struggling Royals.

The great news is that we get them cheap on Saturday, as they’re squaring off against the division rival Red Sox. The line is short because the Red Sox usually play well in Tampa, but they’re off to an abysmal start, at 7-13, and the erratic Rick Porcello has given up 14 earned runs in his last 11 ⅓ innings of work. We’ll gladly back Charlie Morton here at this price.

Astros-Rangers UNDER 10 runs — This total appears to be an overreaction to Adrian Sampson’s previous start, as he was shelled for seven earned runs against the A’s. But the majority of those runs came via the long ball, as he gave up two home runs. Everyone has a few rough outings over the course of the season, and the fact remains the Sampson has been very good, giving up just one earned run in his previous two outings.

And on the other side of the ball, we know what flamethrower Gerrit Cole is capable of when he’s on, and that sure appears to be the case right now. He’s posted quality starts in all four outings this year, giving up just nine runs combined. These two teams combined for nine runs yesterday, and we look for Saturday’s game to fall somewhere around there as well, having a hard time making the case for 11, with a small window to lose this wager.

Nationals -220 — Fading Marlins pitcher Jose Urena has been extremely profitable so far this season, as he’s been the worst in the league thus far. He recorded a no decision in his last time out, but was 0-3 in his first three starts, giving a ridiculous 14 earned runs in just 13 ⅔ innings pitched.

Saturday’s matchup features figures to be a difficult one for him, as he’s squaring off against one of the best starting pitchers in the game. Max Scherzer has dominated the Marlins in his career, and he’ll continue that trend on Saturday. 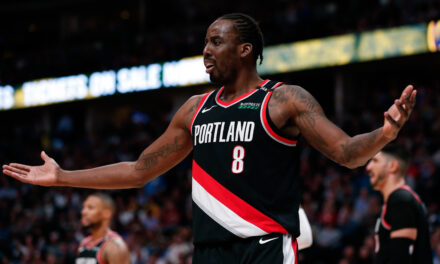 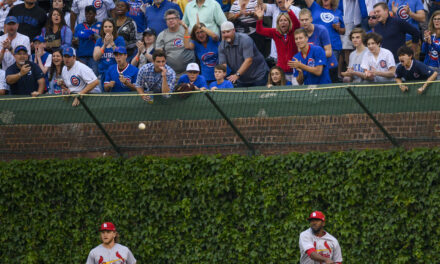 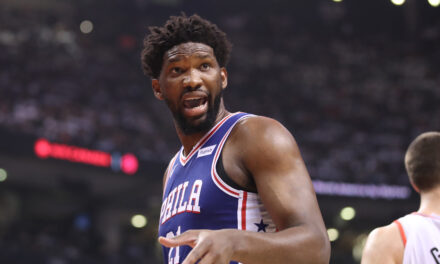 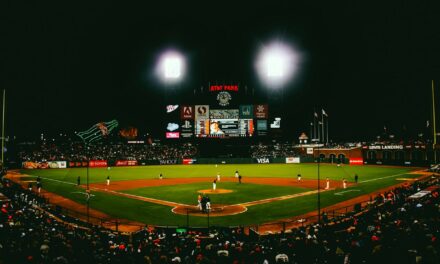