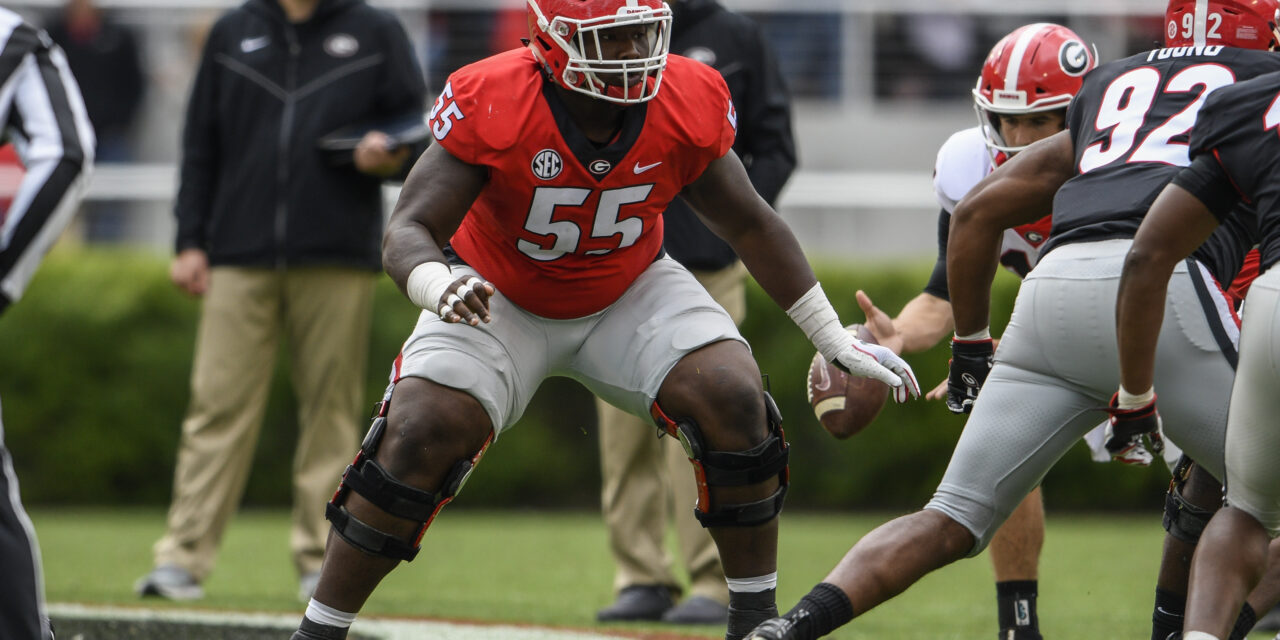 We all know bothAlabama and Clemson squared off in the national championship game for the second time on three years this past season, and given the betting odds, it could, very well, happen again this year.

Clemson and Alabama have dominated the recruiting game — much to the chagrin of other programs — and, as such, they’ve been the teams to beat. The two have built physically dominating, yet athletic defensive fronts that wreak havoc on opposing quarterbacks, and it’s why they’ve been so tough to score on these past few seasons.

Betting odds for the 2019 season have been released, and, surprise surprise, Alabama and Clemson are the favorites to win the title.

Not only that, Week 1 lines have also been released. The Golden Nugget posted its lines, and you can check them out below. 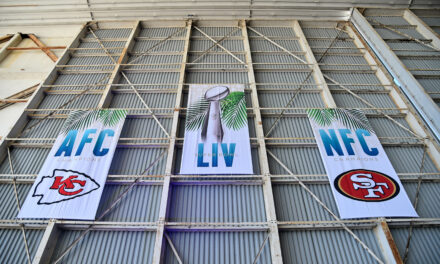 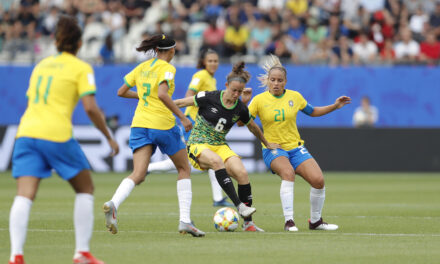 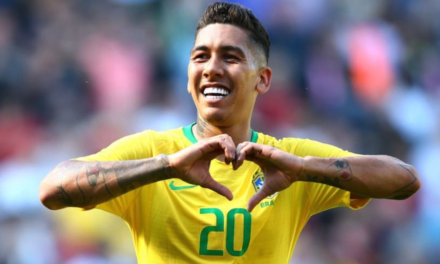 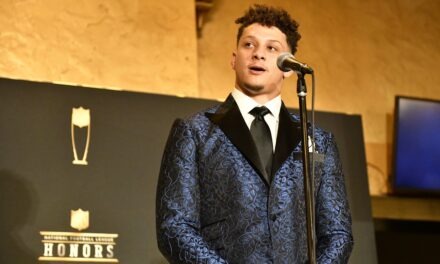