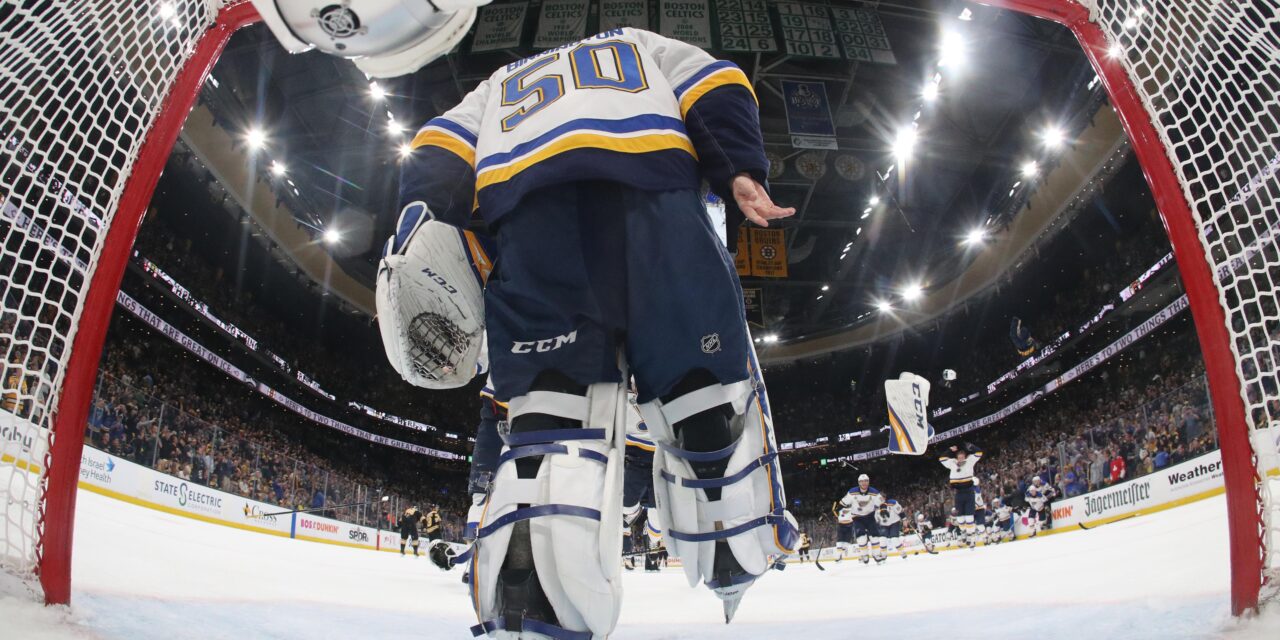 The Stanley Cup Playoffs have been thrilled with excitement and shocking upsets, but it’s all set to come to an end on Wednesday night.

And is there a more appropriate way to close out the epic tournament? It started with the Tampa Bay Lightning — one of the best regular-season teams in NHL history — shockingly getting swept by the Columbus Blue Jackets, who had never won a playoff series in their history.

Fast-forward to now, with the veteran, battle-tested Bruins set to host Game 7 agains the nobody-predicted-they’d-be-here Blues. St. Louis, after all, was once the worst team in the NHL, record-wise. It then elected to fire its manager, and rolled with Craig Berube instead. Berube then promoted Jordan Binnington to the team’s roster, he won the job soon after, and the rest is history.

And now the Blues have Binnington looking like one of the hottest netminders of all-time, heading into tonight’s Game 7.

This Bruins team — the majority of its leaders — have won a Stanley Cup before. They know how to win, and for the first time in what seems like forever, they’ll have the opportunity to do it on their home ice at TD Garden.

As for the Blues, they blew a huge chance in Game 6, getting destroyed by the Bruins, 5-1. It appears they’re beginning to figure Binnington out, and we believe the benefit of the home crowd, combined with their veteran experience, will be enough to squeak out a hard-fought victory. 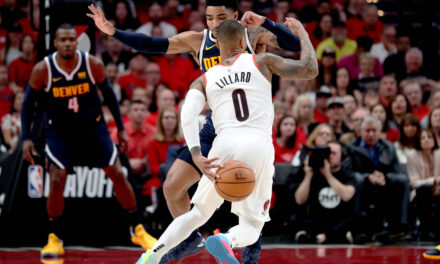 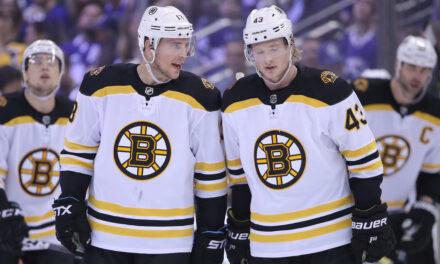