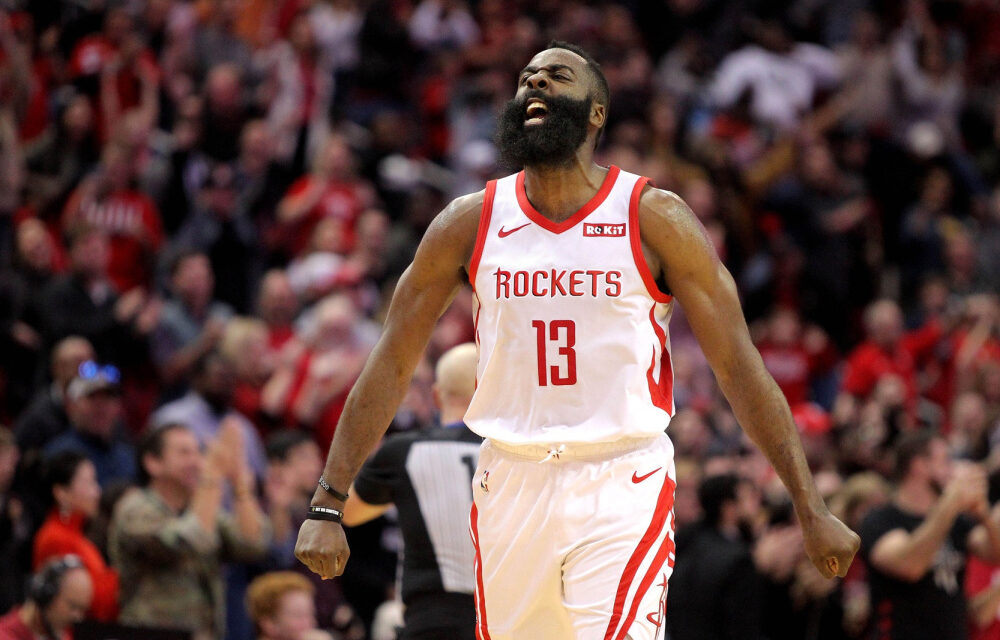 The first round of the 2019 NBA Playoffs is drawing to a close, with a few teams having the opportunity to clinch their playoff series this week.

In fact, both home teams playing on Monday night are looking to fight off elimination — and the crazy thing about it is that they’re both underdogs, as it relates to the point spread.

That means the motivation angle is very strong here, as playing on a team looking to avoid elimination on its home court is often favorable for bettors. But both the Bucks and Rockets look like legitimate contenders, so it’s not like everyone is looking to line up and bet against them, either.

Detroit has really been missing a healthy Blake Griffin (as he returned in Game 3 but was clearly still banged up), but it’s hard to pass up on getting double-digit points in an elimination game. Pistons fans at Little Caesars Arena have had little to cheer about over the past few years, and they’re going to be cheering loudly in what will likely be the final playoff home game this season.

Fans are well aware of the playoff curse, specifically that the team has lost its past 13 postseason contests. It’s a weight they need to get off their back, and a big reason they’ll be locked in to win this game. And sure, Milwaukee will likely win outright, but it’s hard to pass up getting so many points.

Andre Drummond had his worst game of the series in Game 3, going 5-of-14 shooting, but we don’t expect that to happen again on Monday. As for Griffin, now that he’s been able to shake off a bit of the rust, we believe he’ll have a better showing as well. The Pistons will be out to prove to the world that they have a lot of fight left in them, and we believe they can keep this game at least somewhat competitive to get the cover.

Utah blew a golden opportunity and somehow lost Game 3 despite getting 34 points from Donovan Mitchell, and holding reigning MVP James Harden to 3-of-20 from the floor. The Jazz clearly made some defensive adjustments, forcing Harden into some tough looks that he clearly was not thrilled about, but settled for.

If the Jazz can replicate that defensive gameplan on Harden, they should be in good position to win on Monday night. Role players generally don’t play nearly as well on the road, and we don’t see PJ Tucker, Clint Capela and Austin Rivers combining for 34 points again. We also believe the Jazz will be a bit smarter with their shot selection, rather than having Joe Ingles and Royce O’Neale combine for 5-of-17 shooting, resulting in some wasted possessions.

The Jazz are simply too good of a team to get swept in a playoff series, and we believe Houston will do whatever it can to keep Chris Paul and James Harden rested for Game 5. That puts a lot of pressure on the Rockets’ role players, and we don’t see them shooting the lights out. It’s the Jazz’s bench that we believe will step up and lead the way to victory on Monday night. 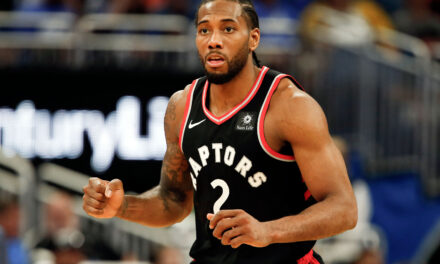 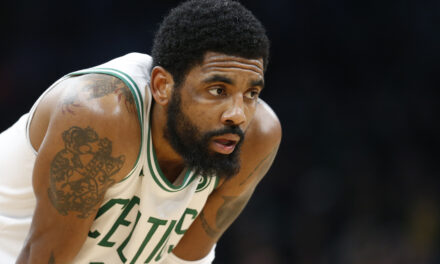