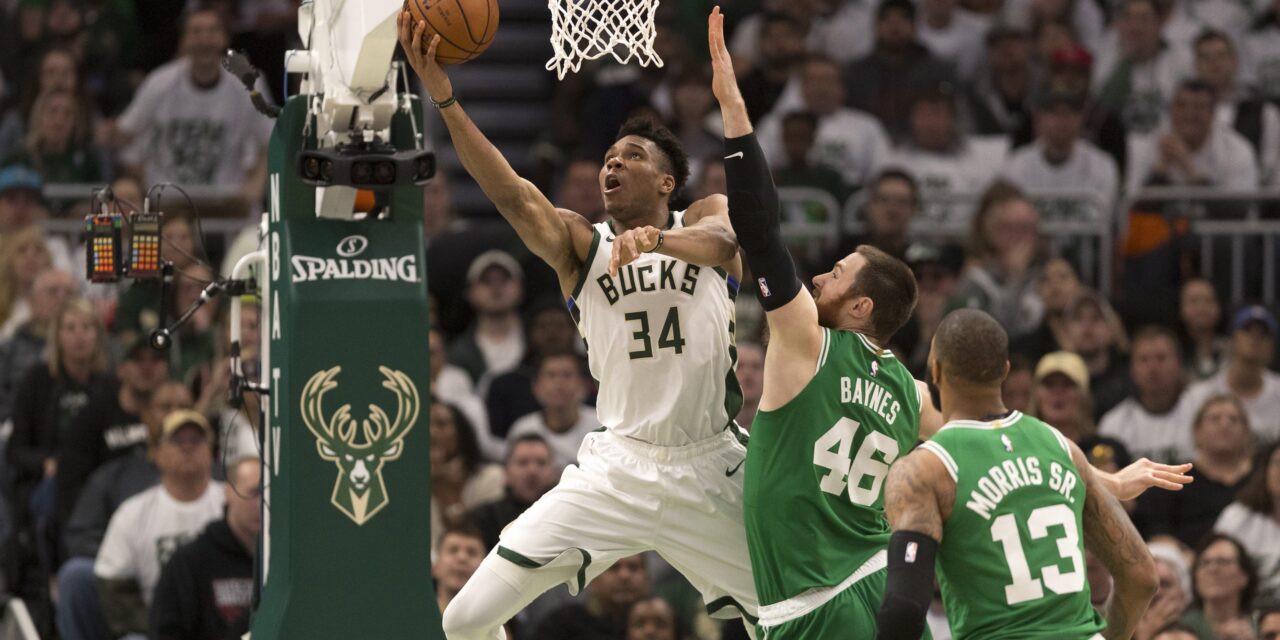 NBA fans are excited for Friday night, as it’s not only the weekend, but the first time in a few days that we finally have two games scheduled again. Last night the NBA action was over before 11 p.m. ET even rolled around, and it just didn’t feel right.

The good news is that we have two epic games on deck, both of which should be competitive throughout, which is why the point spreads are low. The Celtics are only laying two points at home, and the Blazers are four-point chalk at Moda Center. Here are our picks for those games.

Boston may have been blown out in the second half of Game 2, but it did exactly what it needed to — stealing a road game in Milwaukee. So now, the Celtics are essentially looking at a best-of-five series, with home-court advantage, and all the pressure remains on Milwaukee. The Celtics are a veteran team, though, and they’re built to handle that. On the other hand, we question if this young Milwaukee team, which hadn’t won a playoff series until a few weeks ago, can rise to the occasion and produce a huge road win.

Milwaukee may have the better roster, but Boston has the better team, and is more experienced. Not only that, they have Kyrie Irving — a proven closer who has shown the ability to make big shots down the stretch when called upon. Only laying two points is cheap here and warrants a bet in this spot.

Damian Lillard had one of his worst performances of the season on the road in Game 2 — going five-for-17 shooting, for 14 points. And yet, the Blazers still won, as his teammates picked up the slack, which is a huge positive for the team going forward. Lillard made only one of seven three-pointers he attempted, but he’s been lights out from the perimeter at home, and we expect him to have a huge bounceback game on Friday night.

The NBA Playoffs are about superstars stepping up in big moments, yes, but they’re also about role players stepping up, and Portland has had that through the postseason thus far. The Enes Kanter pickup has made the front office look like geniuses, as he turned in another efficient performance in Game 2, with 15 points and nine rebounds. The Blazers have shot the ball extremely well at home, and we look for them to build on the momentum from Wednesday’s win by following it up with another victory on Friday.