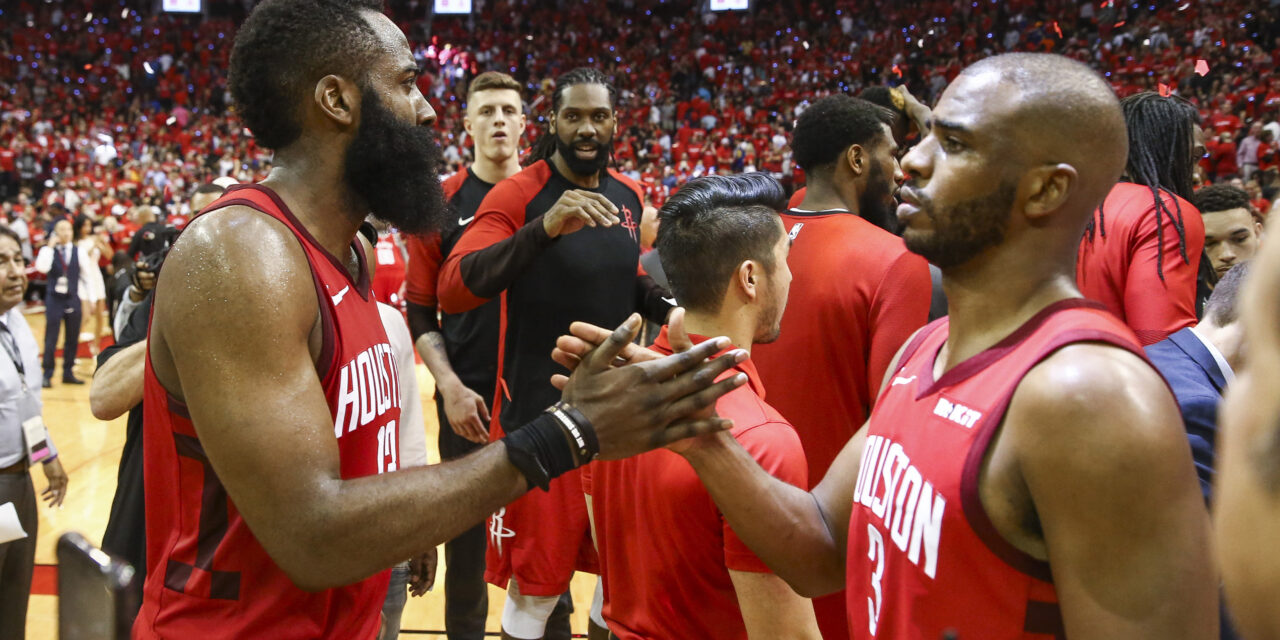 The NBA Playoffs have not lacked entertainment, even though first-round series tend to feature sweeps and lopsided scores. That wasn’t the case this year, though, as the league’s parity helped keep games close.

It’s made for a great product for fans to consume, as a case can always be made for the underdog, whereas that didn’t happen in the past. And, lucky for us, we’re still in a spot where we’re getting two games per night on most days. Monday’s card features exactly that, with two contests — both of which have very low spreads — on tap. Here are our picks for those games.

We feel very confident backing the team that nearly won the Eastern Conference last season, in a must-win spot at home on Monday night. And, most importantly, we get to lay only one point in doing so, so as long as the C’s win, there’s no way we can lose, as it relates to the spread.

The Bucks were dominate in Games 2 and 3, and if the Celtics don’t step up and defend their home court, they’ll find themselves extremely close to elimination. Going back to Milwaukee in a 3-1 hole would likely spell doom for them. But it’s important to point out how one-sided the officiating was in Game 3, as the Bucks went to the line 36 times in the game, and 30 midway through the third quarter. The Celtics were often chasing the game thanks to the Bucks, but also the officials. We look for the team’s three-point shooting to improve, as well as big bounceback games from Kyrie Irving and Al Horford en route to victory.

Had Stephen Curry not had one of the worst games of his entire season on Saturday night, we might be taking sweep in this post. But, unfortunately for the Warriors, he went 7-of-23 with only 17 points — missing a dunk and layup as well — to spoil Kevin Durant’s 46-point gem.

The Warriors have been the better team in each game this series, and they were a big shot away from winning Game 3. James Harden has not looked himself, and Chris Paul has looked, well, old. On the other side of the ball, Durant has resembled exactly what he is — the best player in the NBA, who is currently playing an otheworldly level. Ever since KD declared “I’m Kevin Durant!” the league has been put on notice. Look for Curry to bounceback, and Durant to continue to get any shot he wants — knocking most of them down — en route to a victory, in what should be an entertaining game. 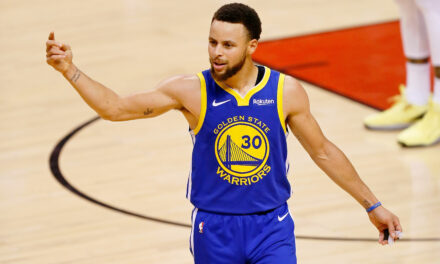