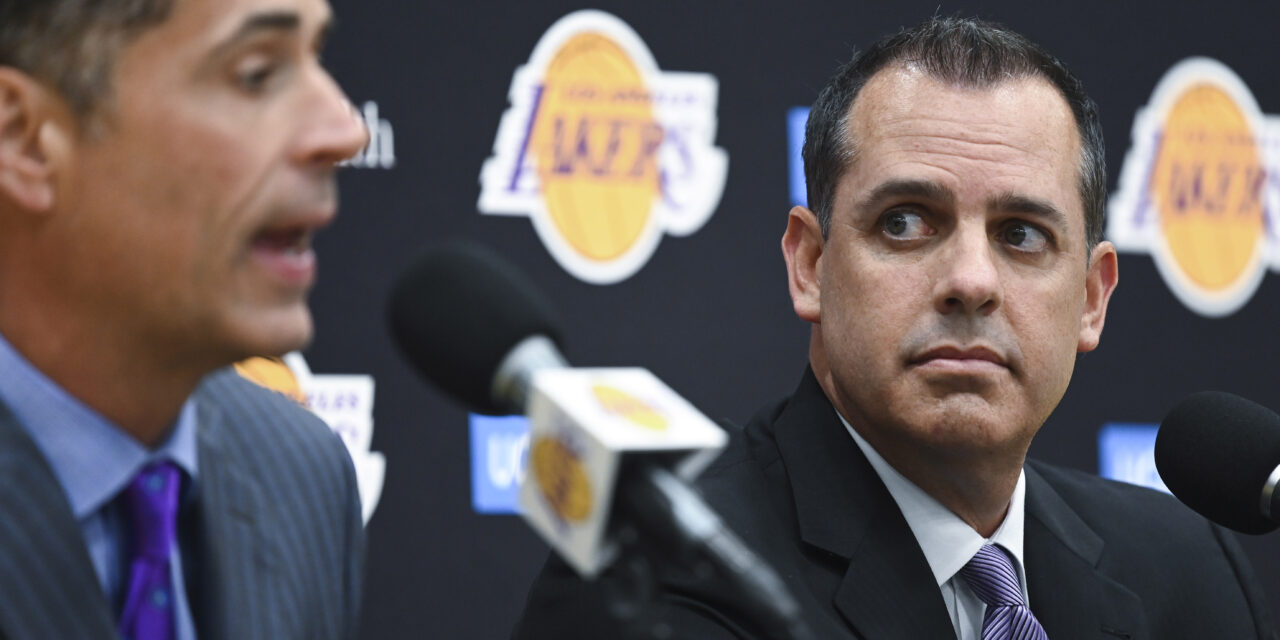 Sure, the Los Angeles Lakers may have LeBron James, but he’s no longer the greatest player in the world, and also finds himself on the wrong end of 30.

The team finished its 2019 campaign eight games under .500, and LeBron James missed the playoffs for just the second time in his NBA career.

And yet, somehow, they’re currently listed as the favorite to win the 2020 NBA Finals, which is insane if you think about it. But with the free-agent market set to open in just a few weeks, and the Warriors likely to be without both Klay Thompson and Kevin Durant next season — if they’re even able to re-sign them — it’s clear the title is up for grabs, as the odds suggest.

Oddsmakers must view it as the Lakers having LeBron James, the fourth overall pick and possibly Anthony Davis — as LA is the current favorite for landing spots, as far as AD goes.

Still, that’s one hell of a reach. We’d actually make the Clippers the favorite, with a great core group of players, and the possibility for two max contracts — one of which could be awarded to Kawhi Leonard. 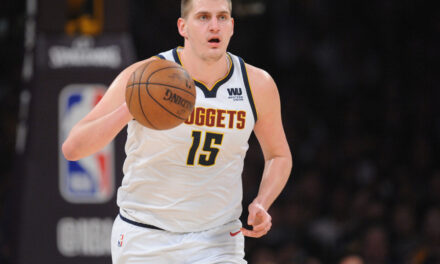